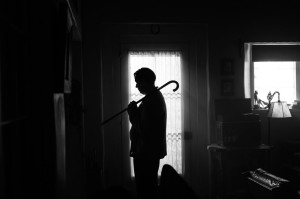 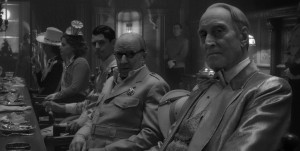 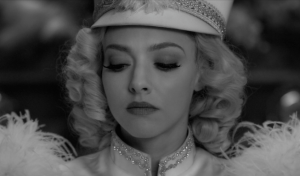 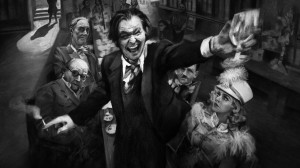 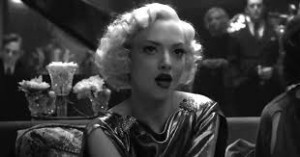 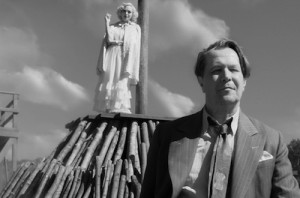 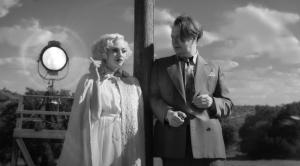 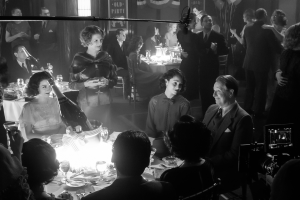 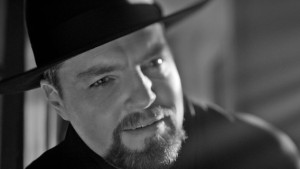 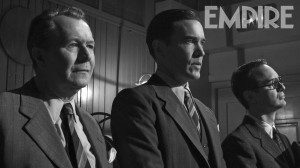 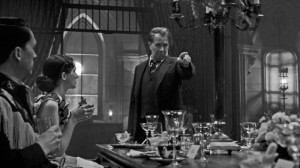 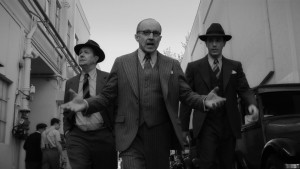 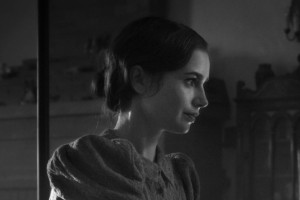 Posted by Juanita's Journal at 11:55 AM No comments:

Doug Liman directed this film adaptation of Steven Gould's 1992 science-fiction thriller about a young man who discovers that he has a teleportation ability as a teenager and finds himself the target of a group of bounty hunters known as Paladins. The movie starred Hayden Christensen.I really did not know what to expect of this movie when I first saw it thirteen years ago. I had never read Gould's novel and the sequels that followed. The movie trailer had looked promising. When the film was released in February 2008, the critics' response had been lukewarm. And I ended up not expecting much. Yet, lo and behold, I ended up enjoying "JUMPER" more than I had expected.Liman did a good job in keeping the narrative interesting and well paced. Hayden Christensen (dubbed "wooden" by the critics) gave a subtle, yet entertaining performance as an immature young man named David Rice, who had spent eight years without any parental supervision or a mentor. His experiences with the Paladins forced him to finally grow up. Christensen had good chemistry with his co-stars, Rachel Bilson and Jamie Bell. I have to admit there were times I could not understand Bell's Scottish accent, but at least he gave an entertaining, yet flashy performance. Samuel L. Jackson was particularly scary as Roland Cox, the bounty hunter (also called a Paladin) who belonged to an organization that did not approve of teleporters or "Jumpers". These religious fanatics believed that people like Christensen and Bell had no right to such abilities. Only God. Hmmmm. The movie also featured solid performances by Diane Lane, Michael Rooker, Max Thieriot, and Teddy Dunn. By the way, the film's ending featured an appearance of Kristen Stewart at least nine months before the release of another 2008 film, "TWILIGHT".Judging from what I had read about Gould's novel, I can see that the film adaptation was not completely faithful. Not that it bothers me. I have never read the novel. And Hollywood - along with other film industries around the world - have rarely been capable of creating a completely faithful adaptation of a literary source. But I must admit that screenwriters David S. Goyer, Jim Uhls and Simon Kinberg did a pretty good job with their adaptation. Mind you, I believe that the movie could have been a little longer than 90 minutes. But it seems a little clear that the writers have set up a possible sequel in case the movie proves to be successful.However, I do wish they had cleared up two matters - 1) the fate of David Rice's father after the latter had been assaulted by Cox; and 2) the fate of David's former nemesis - high school bully Mark, after David had left him in a jail. But at least the story did not end in an abrupt manner that had left me feeling slightly puzzled."JUMPER" was not exactly the best action film or movie adaptation I had ever seen. It was basically a good solid movie that will keep you entertained to the end.

Posted by Juanita's Journal at 12:54 PM No comments: 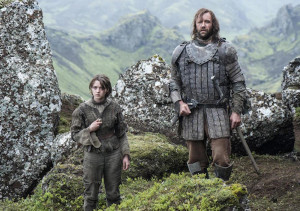 Below is a list of my favorite episodes from Season Four of "GAME OF THRONES", HBO's adaptation of the second half of George R. R. Martin's 2000 novel from his A Song of Ice and Fire series, "A Storm of Swords". The series was created by David Benioff and D. B. Weiss:

1. (4.02) "The Lion and the Rose" - The elite citizens of King's Landing celebrate the wedding of King Joffrey Baratheon and Margaery Tyrell. Joffrey's uncle, Tyrion Lannister, tries to break up with his mistress Shae so that she would leave Westeros avoid being targeted by his powerful father, Tywin Lannister.

2. (4.08) "The Mountain and the Viper" - The battered Theon Greyjoy helps his captor Ramsay Bolton seize the last Greyjoy stronghold in the North, Moat Cailin. The wildlings attack Mole's Town. Sansa Stark comes up with a story to protect Lord Baelish from Brienne Tarth. Queen Daenerys Targaryen discovers out a disturbing secret about her aide, Jorah Mormont. And Oberyn Martell faces Gregor Clegane, the Mountain in a trial by combat to settle Tyrion's verdict.

3. (4.05) "First of His Name" - Tommen Barantheon is crowned King of the Seven Kingdoms. His mother, Queen Cersei, builds her case of murder against her brother Tyrion. Sansa Stark and Lord Petyr Baelish arrive at the Eyrie, the home of her aunt Lysa Arryn. Jon Snow leads the Night's Watch in an attack against the mutineers at Craster's Keep.

4. (4.09) "The Watchers on the Wall" - The Night's Watch finally engage in an open battle against the attacking Freefolk aka "Wildlings".

5. (4.07) "Mockingbird" - Tyrion tries to find a champion for his upcoming trial by combat. Daenerys finally sleeps with her hired mercenary, Daario Naharis. Brienne and Podrick receive a tip on Arya Stark's whereabouts. And both Sansa and Lord Baelish come into conflict with her jealous aunt Lysa.

Posted by Juanita's Journal at 8:19 PM No comments: