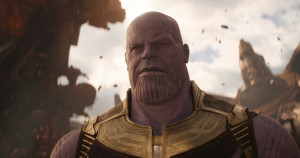 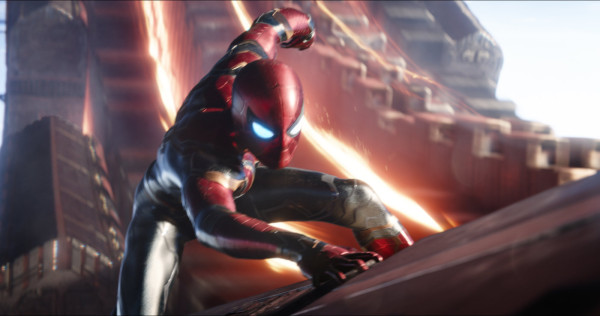 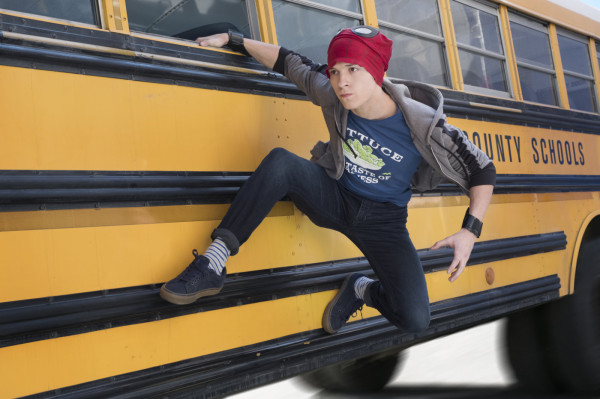 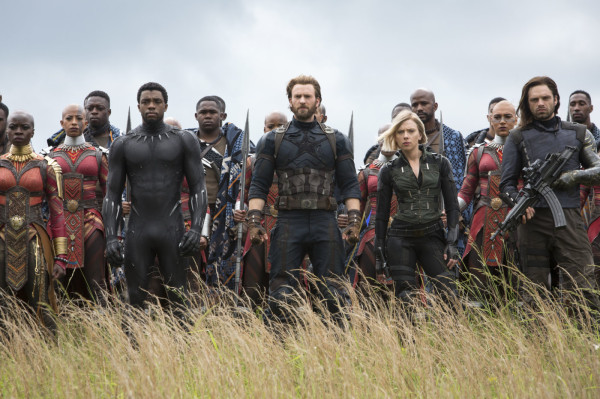 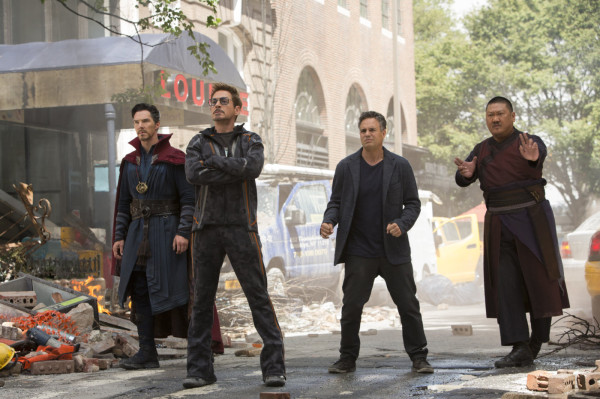 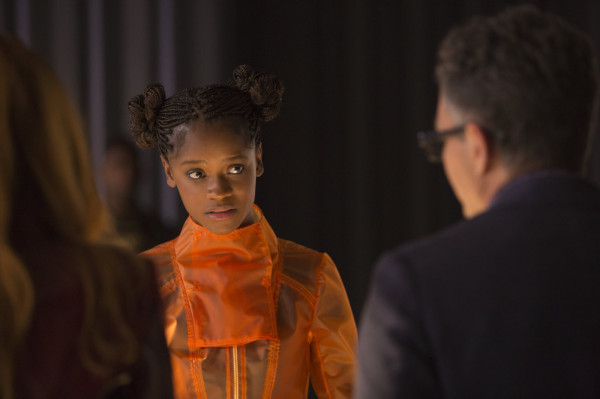 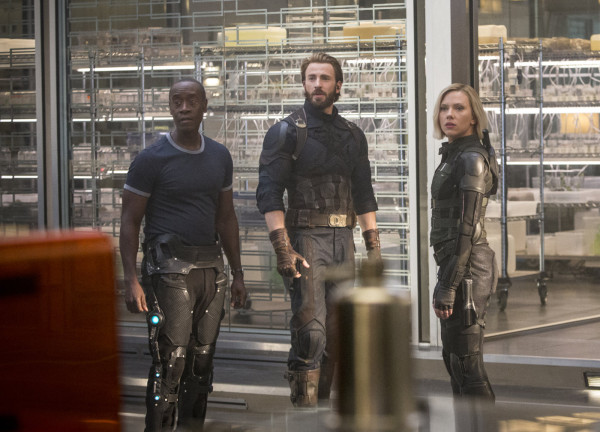 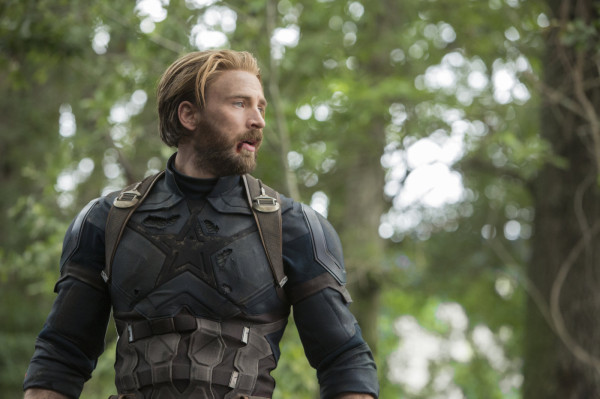 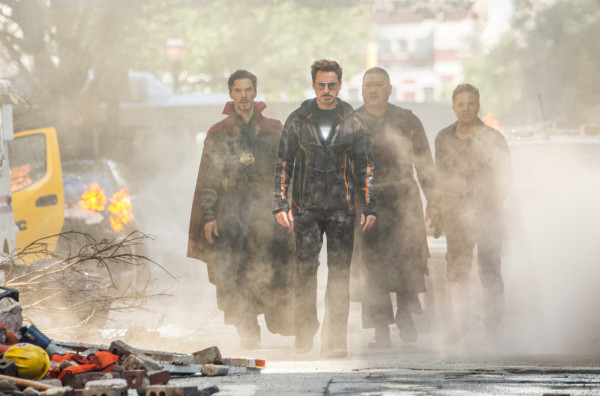 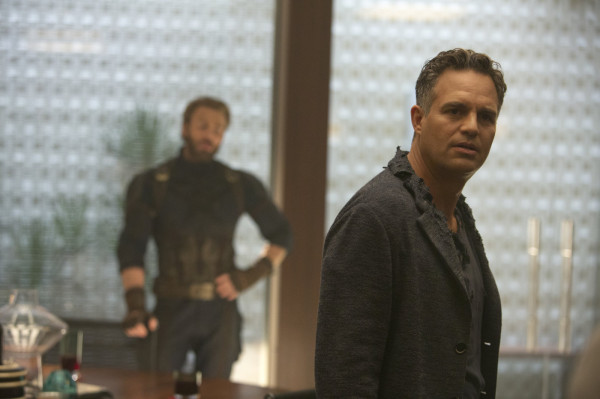 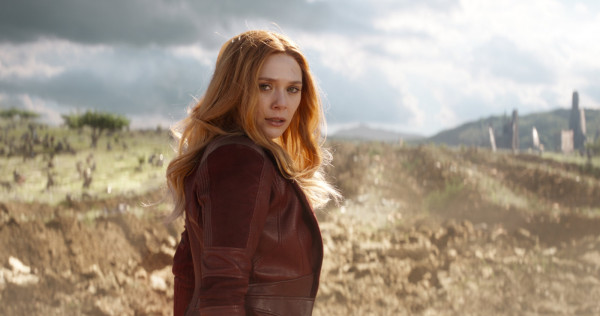 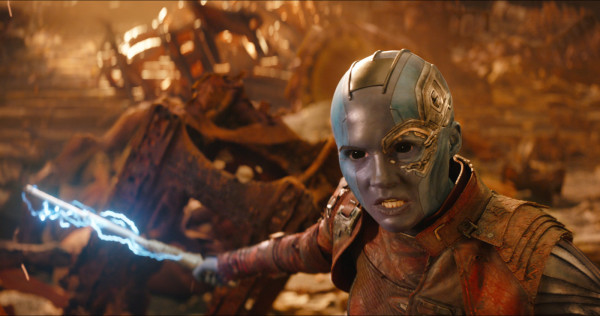 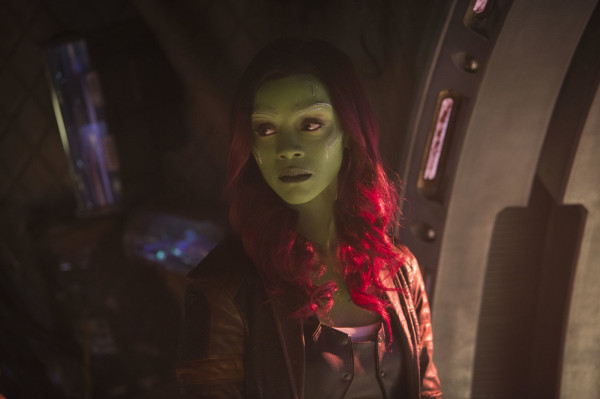 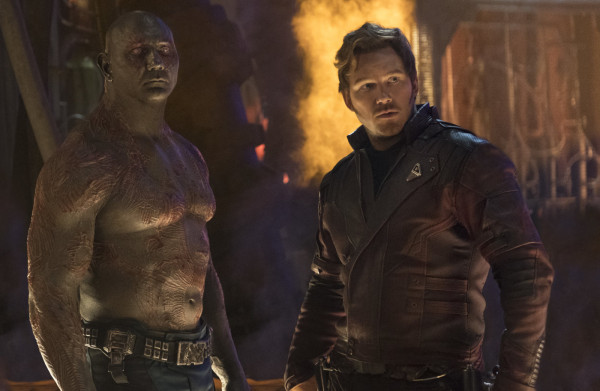 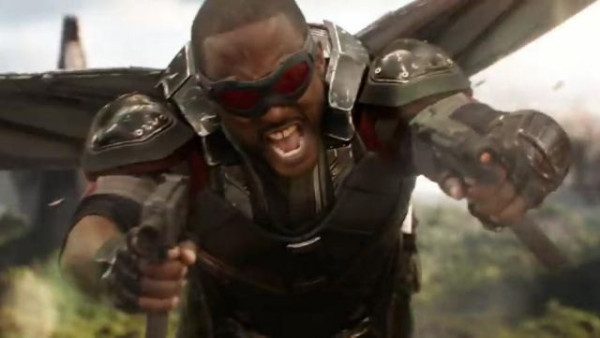 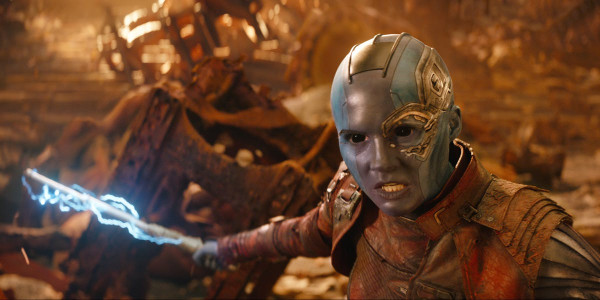 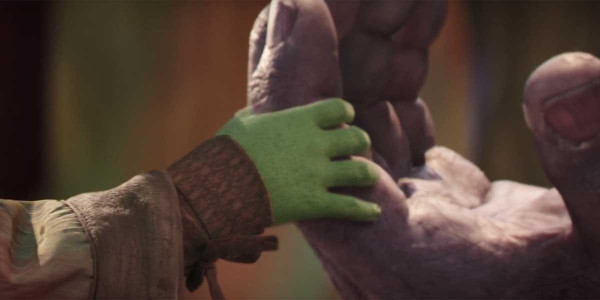 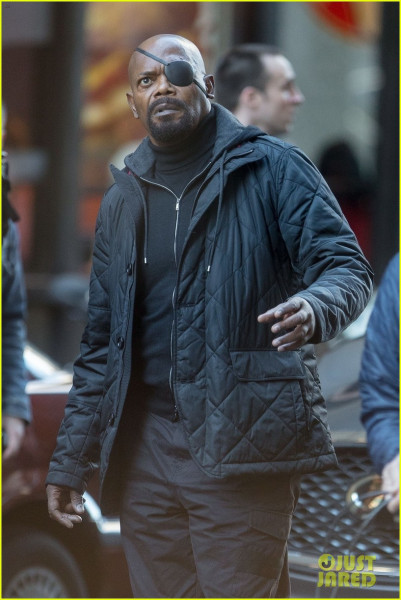 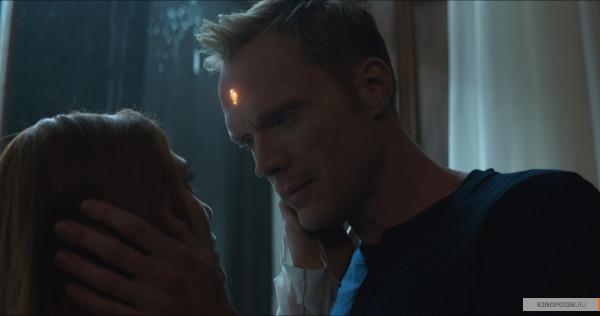 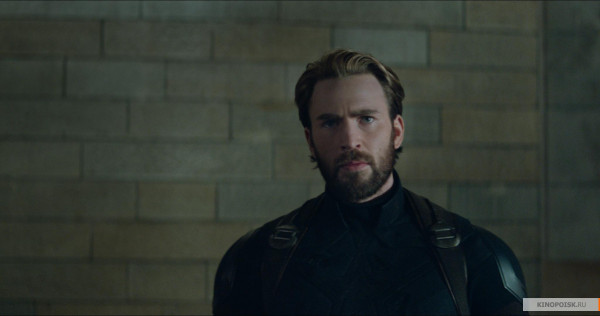 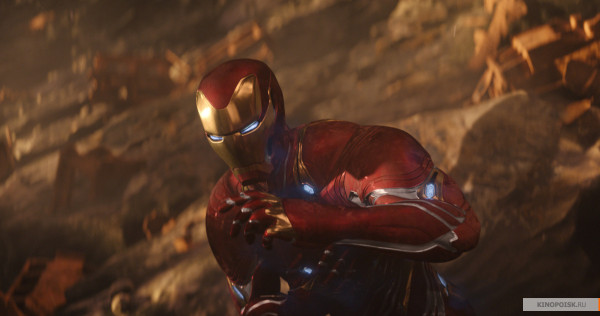 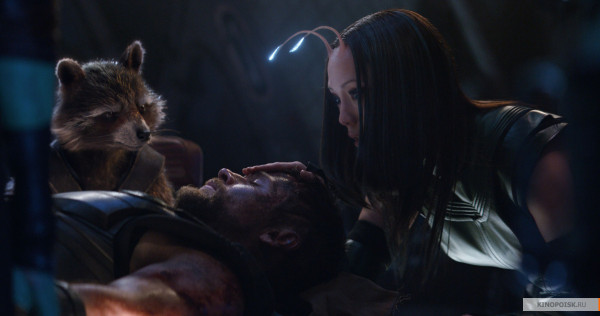 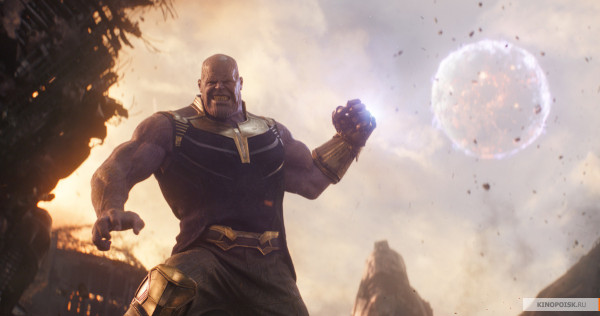 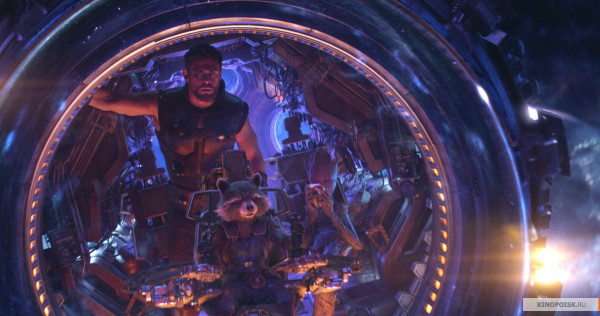 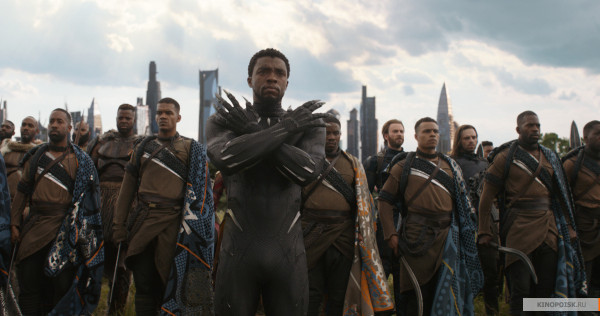 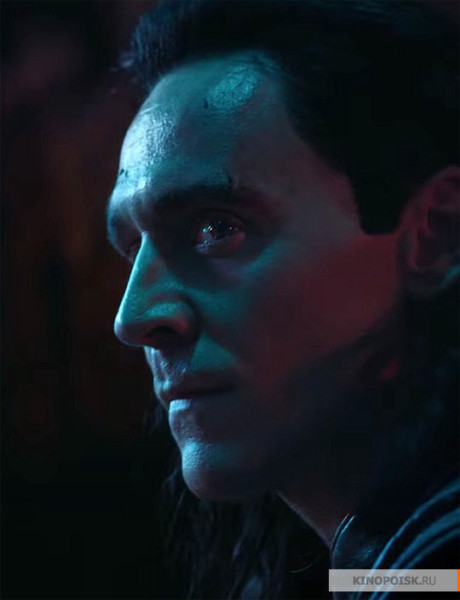 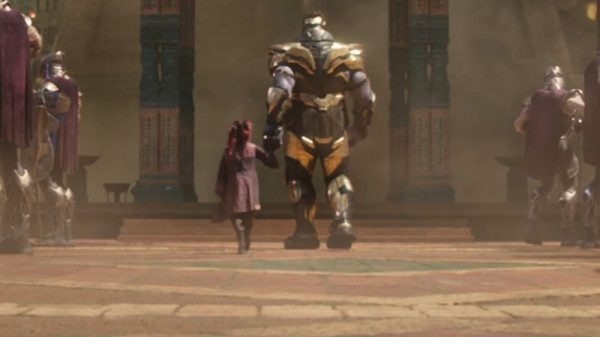 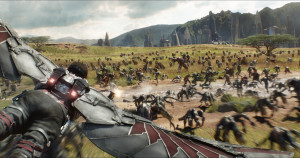 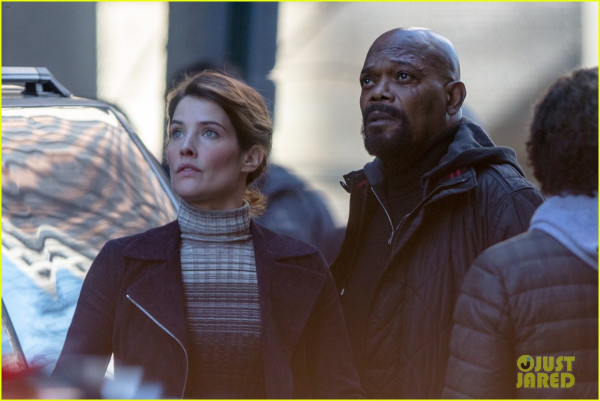 Posted by Juanita's Journal at 9:51 AM

Free zmovie watch now. At the same time, the construction of movie universes is more failures than success, such as the DCEU after more than five years are still chasing MCU, or Star Wars have failed to the story of Solo. Obviously, the future of Hollywood after 2019 is really a big question.

The MCU has been around for 10 years and with 20 films. Why on earth would you expect the DCEU, which has only made five films in five years (six, counting "AQUAMAN") to "catch up" with the MCU? That's ridiculous.